Learning about the Holocaust through Historical Fiction
Students in grades four through six will be studying the Holocaust through historical fiction.  Students will raise questions of fairness, justice, identity, peer pressure, conformity, and obedience - issues that children may confront in their own lives. They will learn about the struggles that characters face as well as finding light during a dark time in history.


Sixth grade - We continue to add to our author study.
Posted by Bresley at 8:33 AM No comments:

Text to Text Connections to Our Historical Fiction Read Alouds

Text to Text Connections to Our Historical Fiction Read Alouds

His books consistently reveal his sympathy with the weak and the powerless and his fury against tyrants and oppressors. Many Dr. Seuss books are about the misuse of power - by kings, or other rulers, including parents who arbitrarily wield authority. His books teach children to think about how to deal with an unfair world. Rather than telling them what to do, Geisel invites his young readers to consider what they should do when faced with injustice.

The Sneetches (1961), inspired by Geisel's opposition to anti-Semitism, exposes the absurdity of racial and religious bigotry. Sneecthes are yellow birdlike creatures. Some Sneetches have a green star on their belly. They are the "in" crowd and they look down on Sneetches who lack a green star, who are the outcasts. Eventually, they all realize that neither the plain-belly nor star-belly Sneetch is superior. The story is an obvious allegory about racism and discrimination, clearly inspired by the yellow stars that the Nazis required Jews to wear on their clothing to identify them as Jewish.
Posted by Bresley at 8:31 AM No comments:

Please bring in any books that need to be returned.
Posted by Bresley at 8:23 AM No comments:

We will be walking to the library on the following dates:

Please remember to bring in any books that you have taken out.

Posted by Bresley at 5:52 AM No comments:

We are entering our next unit - Literary Essays.

Literary essay writing calls on a reader to focus on reading and reflect on the characters and ideas in their books. The objective of this unit is for students to write an expository essay that advances an idea about a piece of literature. Literary essays contain a thesis statement, a brief retelling of the story, specific details and quotes which support the thesis statement, and a conclusion which links the story's message to the writer's own life or to another text. As a whole, this unit calls on writers to draw upon and integrate both their knowledge of essay structure and their deeper understanding of characters and theme. This unit will blend reading and response to reading with the skill of developing a thesis statement and supporting it with evidence.
Posted by Bresley at 10:42 AM No comments:

No test this week.

Happy Halloween!!🍁🎃
Posted by Bresley at 3:17 PM No comments: 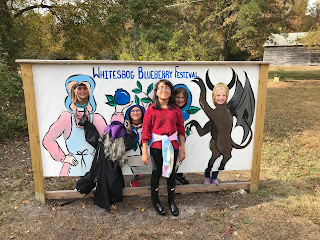 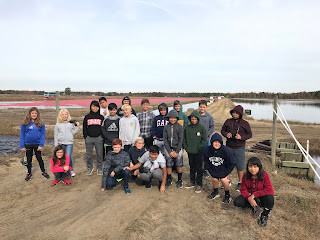 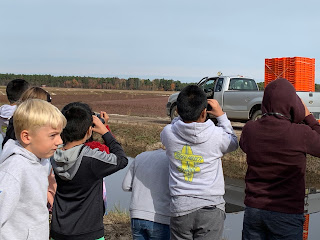 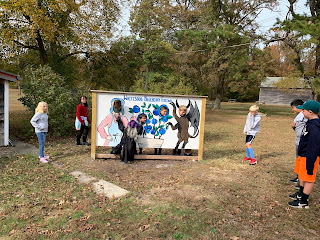 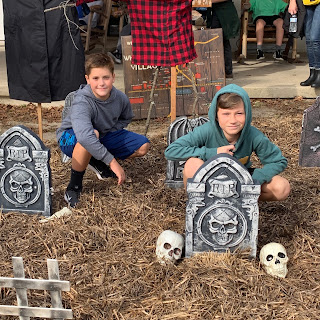 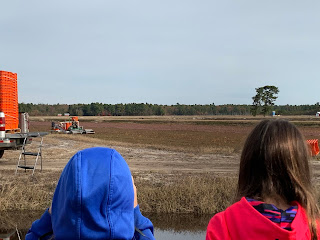 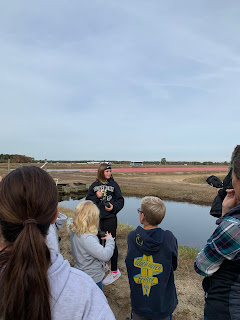 Posted by Bresley at 3:15 PM No comments: